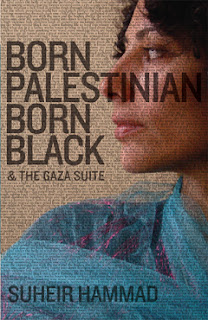 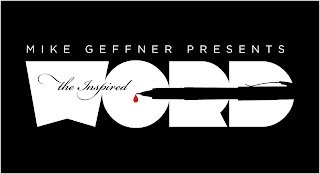 Mike Geffner Presents The Inspired Word features the amazing poet Suheir Hammad, one of the most imporant voices of our time.

In addition to Ms. Hammad, there will a 15-slot open mic (open not only to poets and spoken word artists but fiction/nonfiction writers, comedians, monologists, singers, and musicians). 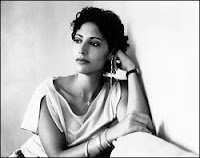 Suheir Hammad is the author "breaking poems", recipient of a 2009 American Book Award, and the Arab American Book award for Poetry 2009. Her other books are "ZaatarDiva", "Born Palestinian, Born Black" and "Drops of This Story". Her work has been widely anthologized and also adapted for theater. Her produced plays include “Blood Trinity” and “breaking letter(s)”, and she wrote the libretto for the multimedia performance “Re-Orientalism”. An original writer and performer in the TONY award winning Russell Simmons Presents Def Poetry Jam on Broadway, Suheir appears in the 2008 Cannes Film Festival Official Selection, "Salt of This Sea". She is the Artist in Residency at the NYU’s APA Institute for 2010.

Posted by Unknown at 9:03 PM No comments:

NYC Open Mic EVERY Thursday Night in Downtown Manhattan! Open to ANYTHING! 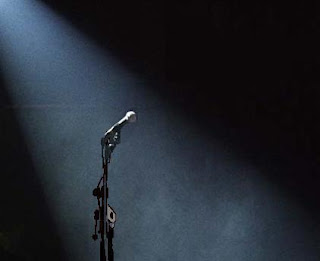 NYC Open Mic EVERY Thursday Night in Downtown Manhattan! Open to ANYTHING! 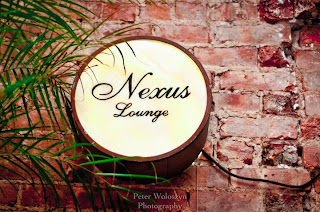 Posted by Unknown at 8:20 PM No comments: 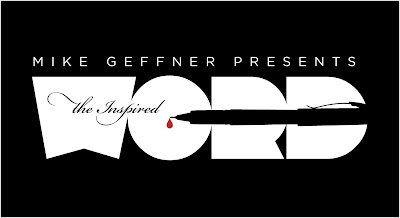 In addition, there will be a 12-slot open mic (open not only to poets and spoken word artists but fiction/nonfiction writers, comedians, monologists, singers, and musicians).

Christopher Johnson is a nationally-acclaimed spoken word artist from Providence, Rhode Island, as well as a longtime teacher in the art of Spoken Word. It has been said of Johnson that he “accurately captures the heart rending portrayal of urban life...in all of its ugly glory, with a sense of a hope for a better future.” Since winning the national spoken word competition “Famecast.com,” His work is now focused on the betterment of the quality of life of all those he comes in contact with.

Actress/writer/radio producer/human rights activist/educator Judith Sloan is Co-Founder of EarSay, Inc, an artist-driven non-profit arts organization dedicated to uncovering and portraying stories of the uncelebrated. EarSay projects bridge the divide between documentary and expressive forms in books, exhibitions, on stage, in sound & electronic media. Committed to fostering understanding across cultures, generations, gender and class, through artistic productions and education. EarSay's Crossing the BLVD (co-created with Warren Lehrer) is a multimedia project about new immigrants and refugees won the Brendan Gill Prize among others. Sloan's solo performances have won multiple awards. Her work has been featured on National Public Radio, in the New York Times, Washington Post and has received support from the Ford Foundation, The National Endowment for the Humanities, and arts in-education awards from various foundations and schools. http:www.earsay.org

Posted by Unknown at 8:19 PM No comments: